The issue with hernia mesh repairs 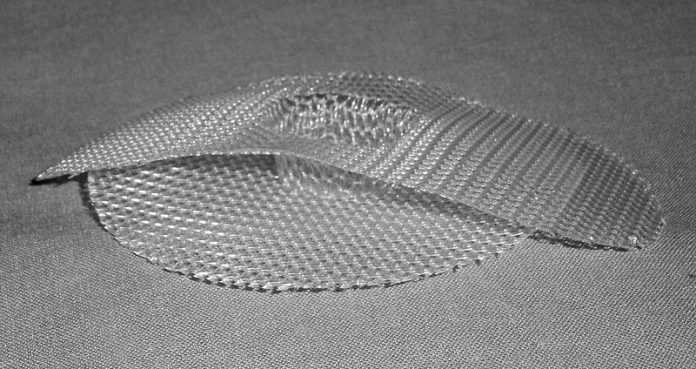 For many years now surgeons have been using mesh implants to help support the repairs made to a hernia. The material is more often than not a woven type of plastic with the idea that it helps to reinforce damaged or torn tissue surrounding the hernia. However; there has been much discussion over the meshes being used and their suitability. 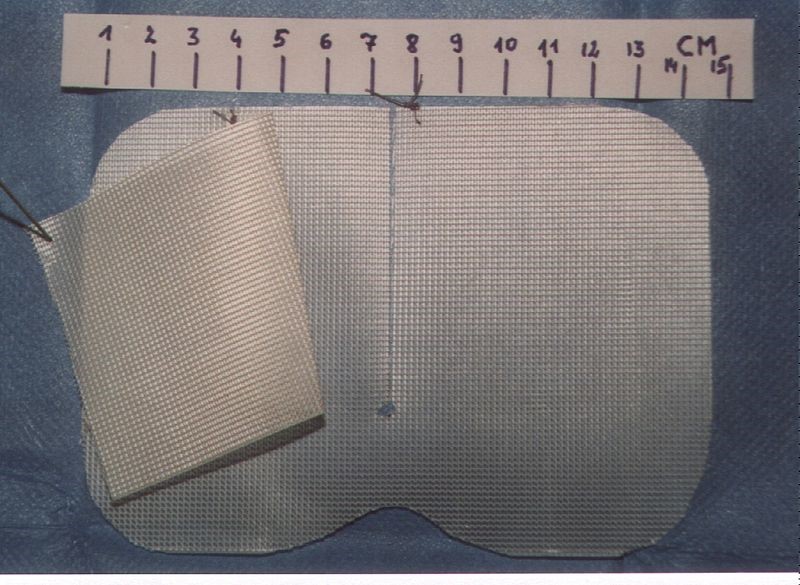 What exactly is the issue?

New reports have emerged showing that over 100 different types of mesh have been purchased by NHS Trusts during the years 2012 to 2018 in England and Scotland. As it stands, under current regulations, hernia mesh devices can be approved if they are similar to products used previously whether they have had rigorous testing or not. If the products being used are of an older style it may well be that they have not undergone testing, clinical trials or paid medical trials.

Whilst many such operations have gone well, there have been cases coming to light where the mesh used to help repair a hernia has cut into tissue rather than reinforce it, others have experienced the mesh damaging their nerves and chronic pain has been repeatedly reported. These examples of complications have left many people unable to function normally and their lives have been severely affected.

The BBC recently reported that in some cases the mesh devices had only been tested on animals, such as rabbits, and only for a short period of time; such tests have been described as inadequate because they cannot test for pain. The NHS has been requested to stop using the devices that have little or no clinical evidence. The BMJ has further reading. 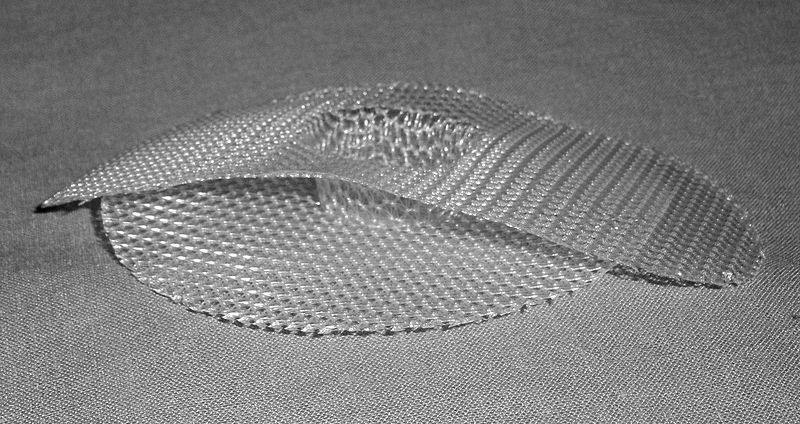 In response to these claims the use of vaginal mesh repairs has been suspended in England and Scotland although regulatory bodies advise that risks are always considered in detail in every procedure.

What can be done?

New regulations are due to come into force from the government in March this year in which there is hope that there will be more stringent testing for such devices.