How to avoid road rage 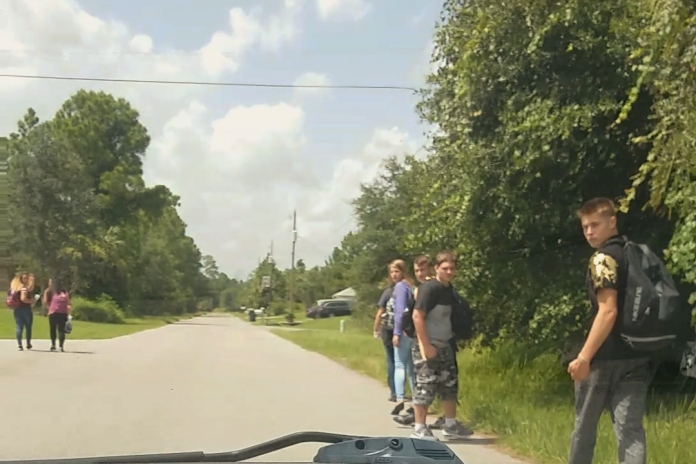 It’s easy to think of road rage as a new phenomenon, but Catatonia were singing about it in 1998, so it’s been around for a while. However, with the roads ever busier and the frustrations of delays and tight deadlines to meet, it’s easy to see why it arises. 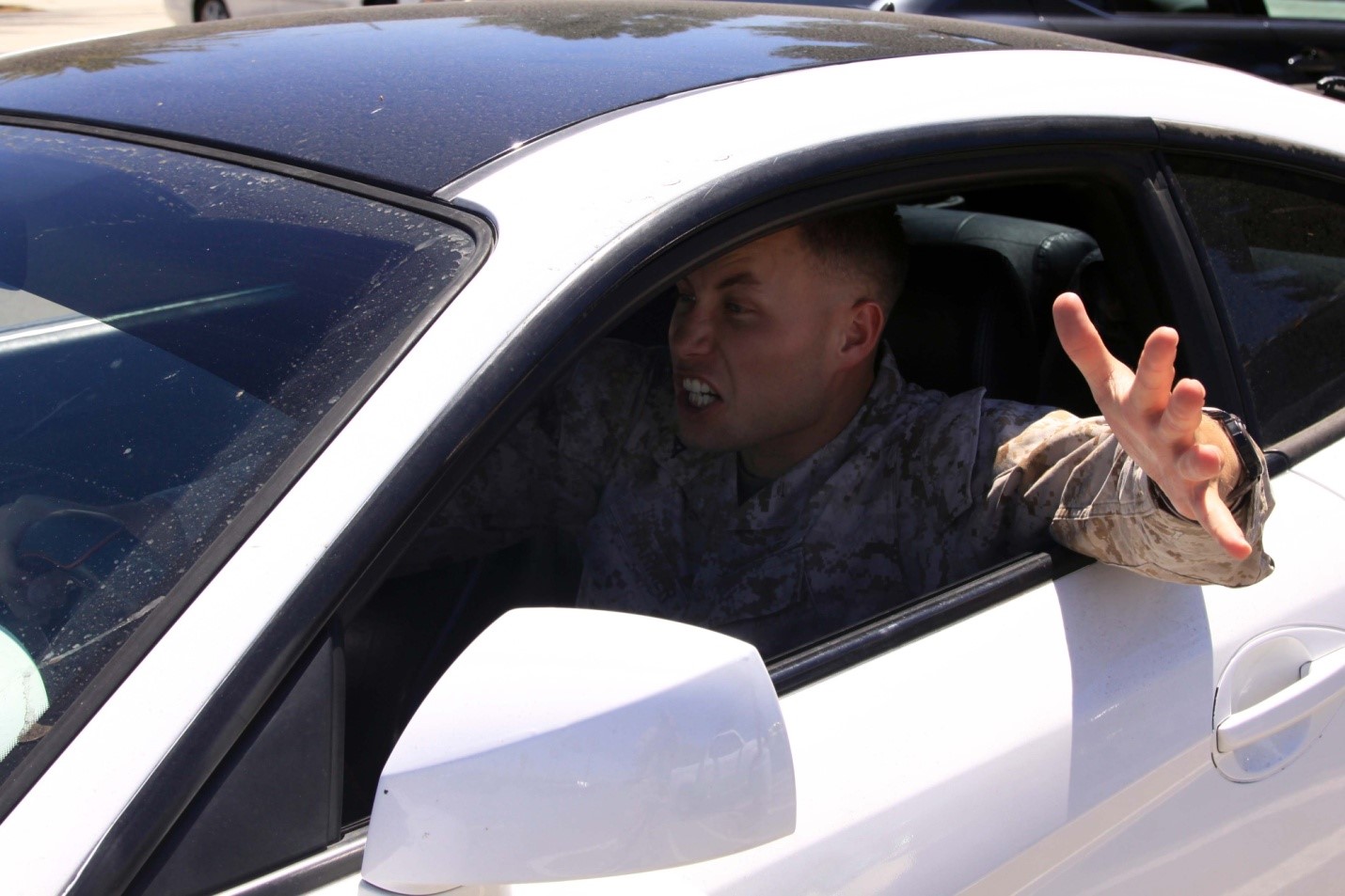 In the past, the UK has earned the somewhat dubious title of road rage capital of the world. What causes road rage, and how can you avoid it?

There are many things that can contribute to drivers becoming angry and frustrated on the roads. This includes heavy traffic or delays caused by roadworks and driving around trying to find a parking space whilst running late for an appointment.

There’s also a certain feeling of isolation that comes from being in a car that means you might do things that you wouldn’t dream of doing if you were on foot. Inconsiderate and dangerous driving by other road users can also lead to frustration and anger.

Road rage can manifest itself in many ways, including tailgating, sounding the horn, aggressive overtaking, or trying to block another vehicle from changing lanes. 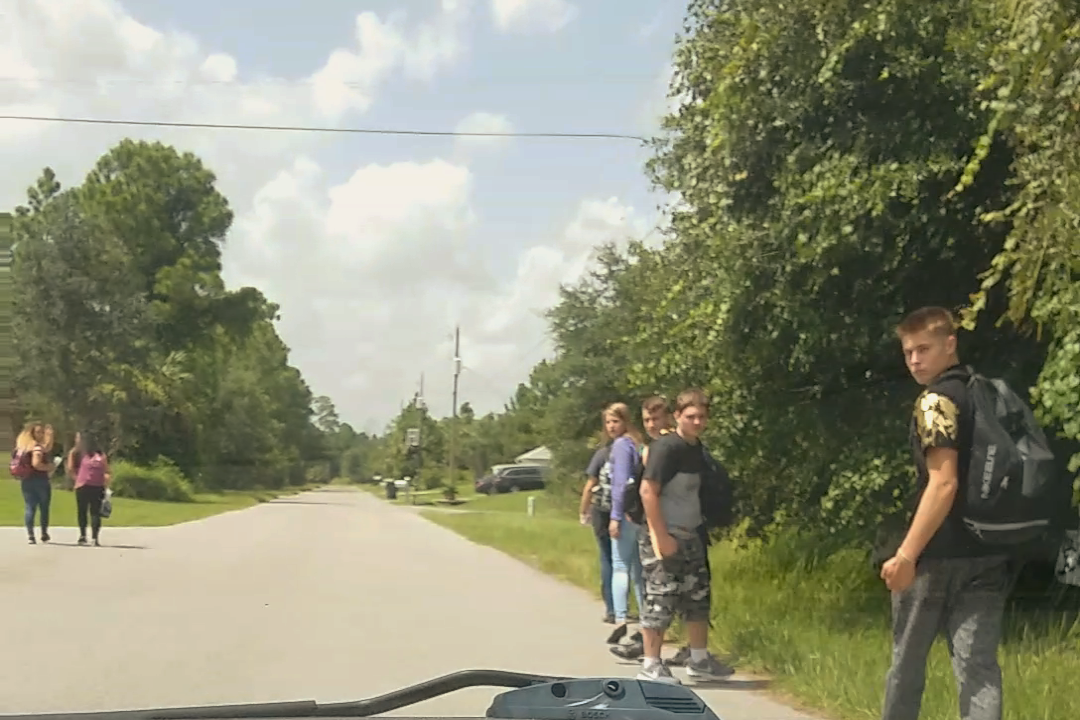 The key thing is to try to avoid stressful situations. Give yourself plenty of time for your journey so you won’t be stressed about getting there late or struggling to park. If you do get into a situation that makes you angry, take some time to calm down; Catatonia got that bit right. If necessary, take a break and try not to respond to the situation in an angry way.

You can also avoid road rage by making yourself more aware of what’s going on around you. By looking well ahead as you drive, you’ll often find it’s possible to see awkward situations developing and avoid getting involved in them. For example, vehicles equipped with chevron kits from suppliers like https://www.vehiclechevrons.com/ should alert you to the fact that they might stop or turn where roadworks are taking place.

Think about how you use your horn and headlights, too. These are warning devices and aren’t there as a means of expressing your anger. The same applies to hand gestures. By all means, wave to acknowledge a courtesy or apologise for an error; none of us are perfect. If an other driver appears angry, don’t engage with them.