It’s no secret that rugby is one of the world’s most famous sports, with various countries developing world-class players. However, despite the all-action activity’s appeal, it’s struggled to transition into the video game sector. Unlike football, rugby has failed to hit the gaming heights, with developers unable to create a legitimate rival to Electronic Arts’ FIFA series. But what’s holding the sport back from becoming a gaming phenomenon? Well, let’s consider why that’s the case and consider if it will change over the coming years.

Is Rugby Missing a Standout Star?

Unfortunately for rugby, the physical sport is somewhat in football’s shadow from a gaming standpoint. In years gone by, some of the globe’s most well-known players have been cover stars for FIFA, including Cristiano Ronaldo, Lionel Messi, Ronaldinho, Thierry Henry, Wayne Rooney, and many more. While this isn’t to say that rugby doesn’t have its own standout athletes, the sport has somewhat failed to adapt to the next generation of top-level players. For example, Ritchie McCaw was the cover star for Rugby 08, but the former New Zealand flanker retired from international and union rugby in 2015. Furthermore, Jonah Lomu featured on the front of Jonah Lomu Rugby in 1997, and the title remains one of the most generation-defining games of the era.

While modern-day players are on the covers of new rugby games, they lack the appeal of older creations. However, there are suggestions that this is beginning to change. As well as being on the front of an alternate version of Rugby 18, England’s Owen Farrell is also the star of Tru Blu Game’s Rugby Challenge 4. Along with playing for Saracens, the 29-year-old also lines up for the England national rugby union team, who are 5/2 in rugby union betting to win the 2022 Six Nations, as of June 21st. Because of his domestic and international involvement, Farrell could fill the gaming void left by the Jonah Lomu Rugby era.

Rugby 22 Will Be a Welcome Addition

It’s no secret that there’s untapped potential within the rugby genre. However, fans of the sport will welcome the news that Rugby 22 is in development. Unlike FIFA, rugby titles aren’t released annually, and it’s not outlandish to suggest that sporadic creations have also held the sport back. It speaks volumes about the rugby games that followed Jonah Lomu Rugby’s that gamers are longing for a title that matches the 1997 title’s enjoyment and immersion. 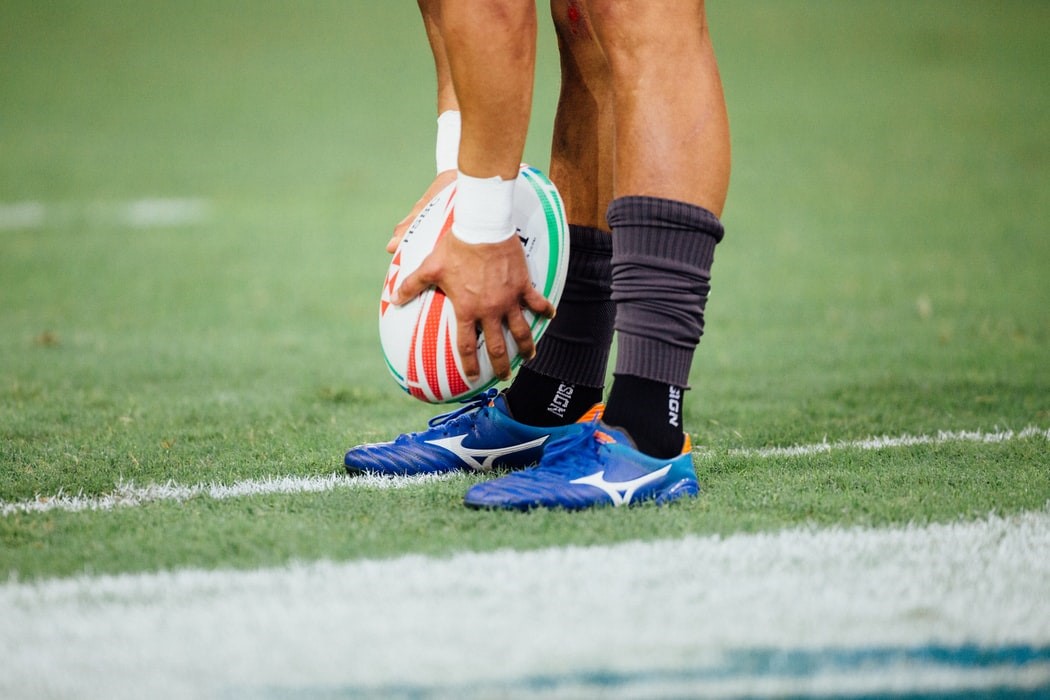 While there are no guarantees that Rugby 22 will live up to gamer expectations, NACON and Eko Software are working to improve the simulation by enhancing AI realism, according to Ruck. With official licenses across leading divisions, official clubs, and international sides, Rugby 22 has the potential to raise the bar. Aside from single-player modes, gamers can delve into the title’s multiplayer features upon its release in January 2022.

Can Rugby Catch Up to Football?

If Jonah Lomu Rugby, a 24-year-old game, remains the best rugby title of all time, it highlights that the genre hasn’t taken advantage of technological advancements. There are no guarantees that Rugby 22 will fill the void, but it needs to narrow the gap and recapture some of the late-90s thrills that Jonah Lomu Rugby provided. If it can do this, it delivers a foundation on which to build on and a starting point to rival football games for the long term.