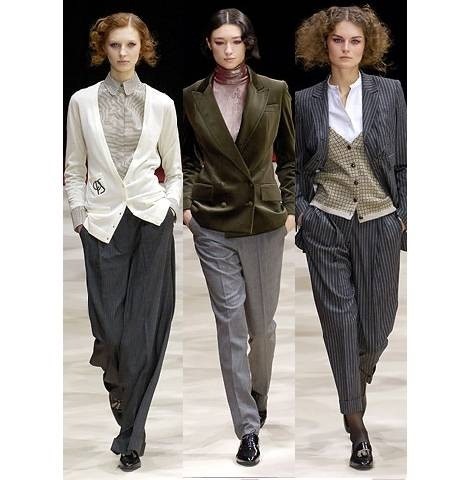 Debates between these genders have existed ever since the Biblical episode of Adam and Eve, with arguments such as “God created man, and then he had a better idea”, or “because of women, we are now mortal”, and the list can go on and on and on. Ultimately, there is no superior gender, but the occasional childish tease between these two never hurts anybody. What did hurt, however, were poor fashion choices. Now, I’m not saying that men are not allowed to wear these clothes, or that they don’t look good in them themselves. However, we can all agree (well, at least most of us) that the items included in the following list ultimately look better on ladies.

And yes, I know that gentlemen don’t usually wear those, but you have to admit a lady with a fancy purse looks way more charming and elegant than a man wearing the male equivalent of this item, the waist bag. Though men have the advantage of having deep, enormous, almost oversized pockets, in which they can store almost anything, from their house keys to uncomfortably large bottles of water, women have learned to overcome the lack of such contraptions on their garments by adding this charming accessory to their outfit. Just like the male counterpart of this, a girl’s bag weights as if it would be filled with stones, but actually has useful things inside of it. Lipsticks, lip glosses, balms, hand creams, make-up products, scissors, tissues, and plenty of other things, nothing seems to be too niche to be placed in a purse. Just like the saying goes, women got it in the bag! 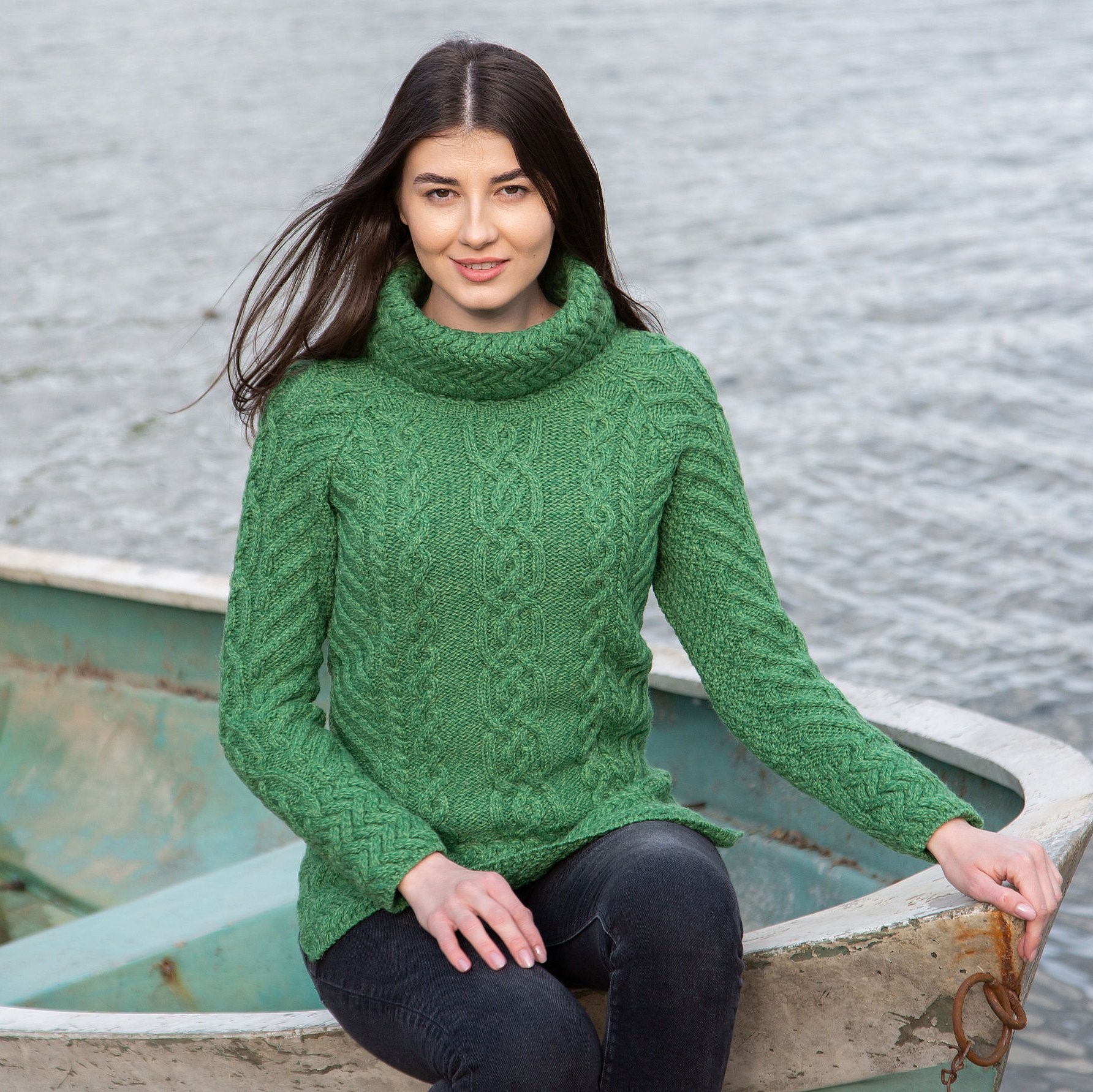 This is a shocker, indeed, but ladies do actually rock the Irish sweater better than (again, most) guys do. This is a little ironic since it was originally created for men. If you want to know a little more about this item, well, buckle up, because you are going to be served with a good slice of Irish clothing history. According to https://en.wikipedia.org/wiki/Aran_jumper, these items originate from the west coast of Ireland, specifically the islands with the same name: the Aran Islands. The jumpers were minutely handcrafted by the women of the lands, for their husbands to wear when they went fishing on the rough waters. The unscoured Merino wool they used had the property of being water-resistant, thus, the garments were able to offer both warmth, and a certain level of dryness to the wearers. Another interesting thing about them would be that most of them had different stitching patterns with different meanings. For example, the basket stitch was used so as to wish the fisherman good luck and a basket full of fish. But here we are now, with the Aran jumpers being worn by everyone, regardless of their gender. A statement towards the fact that these days, women pull this item off better than men do is the fact that not too long ago, Taylor Swift used exactly one of these jumpers to promote one of her albums, making a huge deal out of it and boosting the sales of this. If you want to buy one of these amazing assets for an important lady in your life, or better yet, if you are the important lady in your life, we have a wide range of womens Irish wool sweaters here for you. The irish sweaters are sure to be the one of a kind piece in your wardrobe.

Okay, I know that one can say that up until recently, dresses were not necessarily seen both as menswear, as well as womenswear, but I beg to differ. Across history, we can see different gowns or skirts worn by both genders, as either a sign of social status or for utility. For Celtic peoples, we have the kilts, which were worn as battle garments, among other things. Nevertheless, it does not matter how and why a person wears a dress: at the end of the day, women tend to look way better in these than (once again, most) men do. Simple, fancy, elegant, cozy, this garment has everything a lady would want and more. Regardless of the occasion, there is a dress for that. Monochrome dresses, pastel dresses, flower-patterned dresses, you name it: these items fit like a glove for everything women stand for. Ultimately, there is no better wearer for a dress than a lady who wants to feel powerful in her own skin.