Skip to content
By: LMAdmin Posted on January 25, 2020
Spread the love

St Patricks Day is celebrated on the 17th March in Ireland and throughout the world. St Patrick is regarded as the patron saint of Ireland, even though he was born in England. He was fundamental to the introduction of Christianity at the beginning of the fourth century, and the 17th March 493 marks his death. St Patrick dedicated himself to Ireland with his missionary teachings, when he returned after receiving religious training in England. He was also fundamental in introducing churches, schools and monasteries to the country and is seen as a key figure of peace and unity for the country. 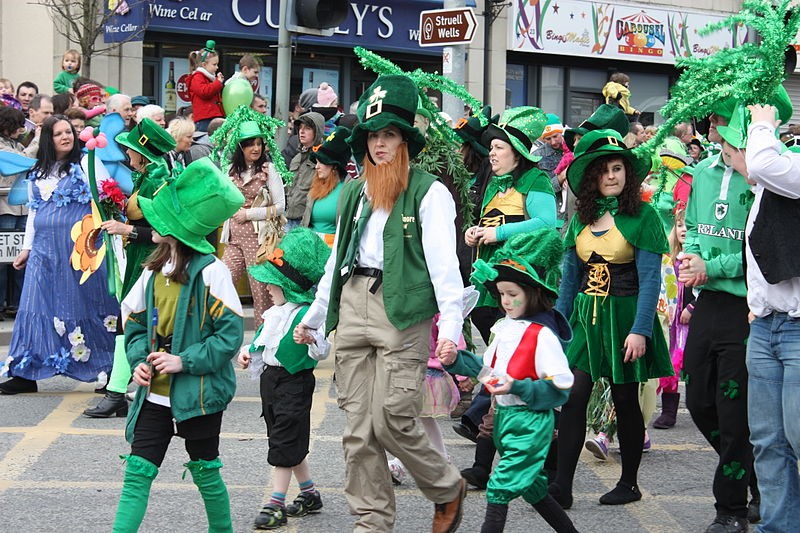 Many religious leaders sought to preserve the 17th March as a day of celebration in Ireland. One truly instrumental advocate was Luke Wadding, born in 1588 and a member of the order of Friars, who wanted to ensure that the anniversary of St Patrick’s death was celebrated. Nowadays, St Patricks Day is not only celebrated in Ireland, but is recognised throughout the world. Parades are very big in the US and often include music, dancing and the sharing of St Patricks Day gifts, alongside the wearing of green.

Traditional folklore states that St Patrick removed snakes from Ireland, after he was attacked by them whilst he was observing a 40 day fast. This is, however, very much an urban myth, as snakes haven’t actually existed in Ireland since the last ice age. It is thought that this is a purely symbolic tale, with the snakes possibly representing druids or pagan worshippers of snake or serpent gods. 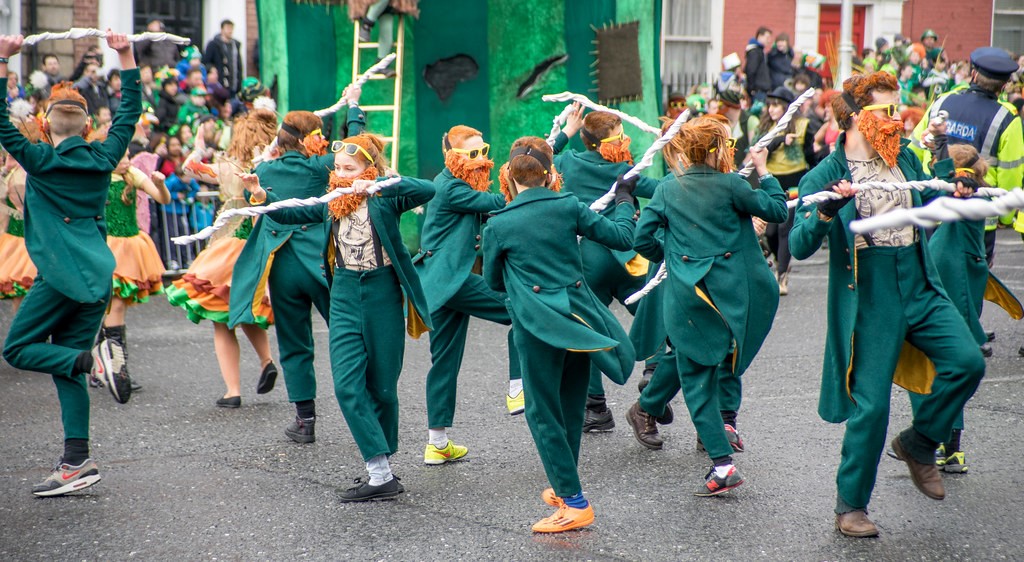 Where can I find out more?

Look at this large range of St Patricks Day gifts to see just how far people will go to celebrate St Patrick. The Ireland Information tourist board also outlines the traditions very nicely on its website: http://www.ireland-information.com/saintpatricksdaytraditions.htm.

Dressing up for the occasion

The traditional shamrock can be seen everywhere on St Patricks Day, as this was the symbol which was used to represent the father, son and holy spirit. St Patricks Day parades are usually awash with green and orange to represent a united Ireland. Some choose to celebrate in style and go the extra mile, often dressing up from head to toe in green fancy dress, including hat, shoes, tights and even glasses!.